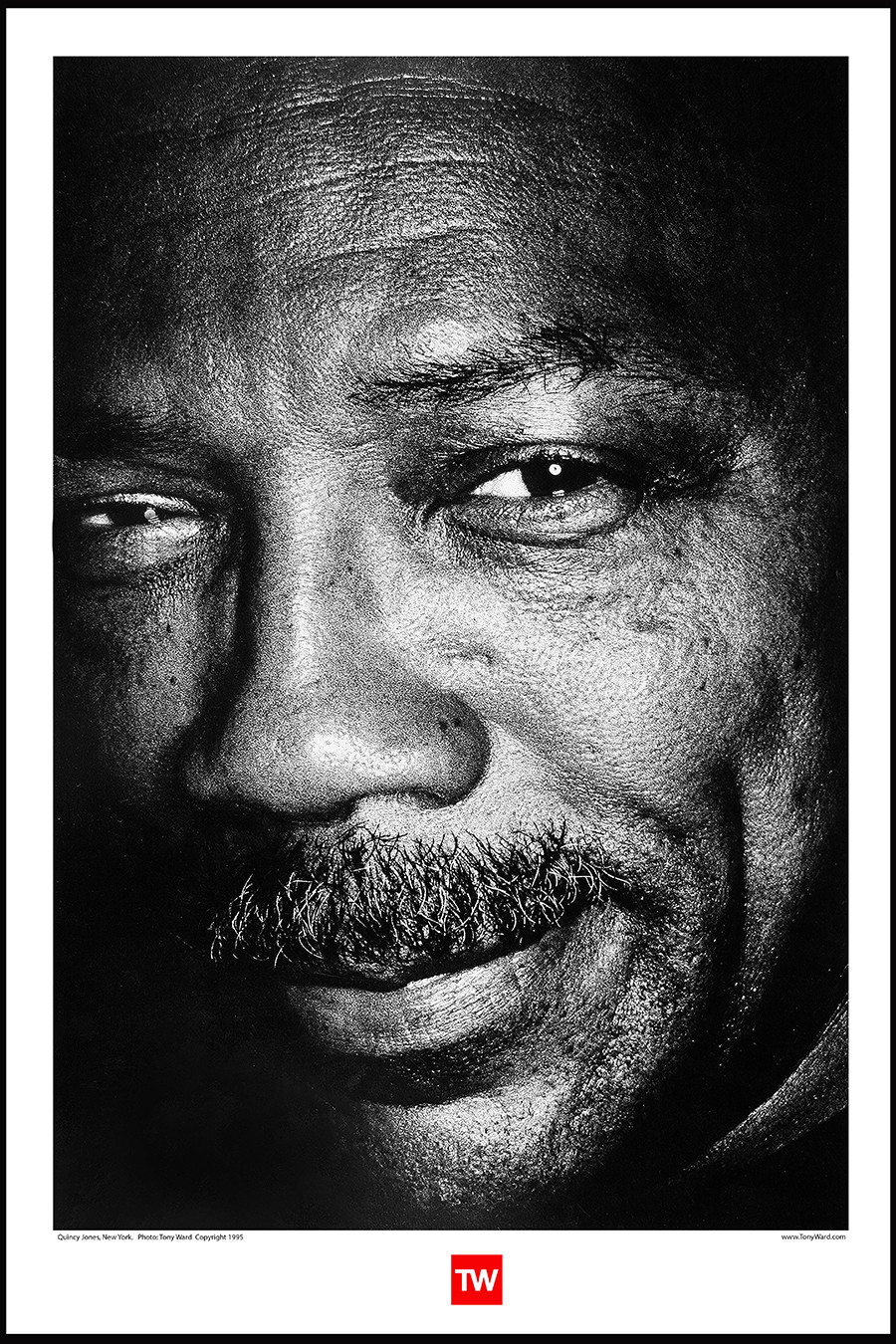 Poetry by A. H. Scott

If a world be a stage, then a stage be a world

Enough room for all, no need to crowd

Together we are with common bonds unbowed

We’re all fibers in this play called life right now

For all, there is room

Rose petals from this bouquet flourish with shades so divine

Soloist and chorus prepare their performance

Hemlines and fitted fabric may not look similar

But, all which is couture caresses their perimeter

Without the combination of colors life would be boring

Threaded by choice is a decision made

Strength of unity only can persuade

Colors delight beneath sun and moon

Life’s beauty is the flair of a spectacular rainbow

Miracle it is, for that variety is what we make it so

Love is the swatch that overrules hate

Threaded by choice is one we all must make

Theatrics of fashion, we all have our place

Our hues may be different, but we all are of one human race

About The Author: A.H. Scott is a poet based in New York City and frequent contributor to Tony Ward Studio. To read additional poetry by A. H. Scott, go here: https://tonywardstudio.com/blog/h-scott-stain-indifference/ 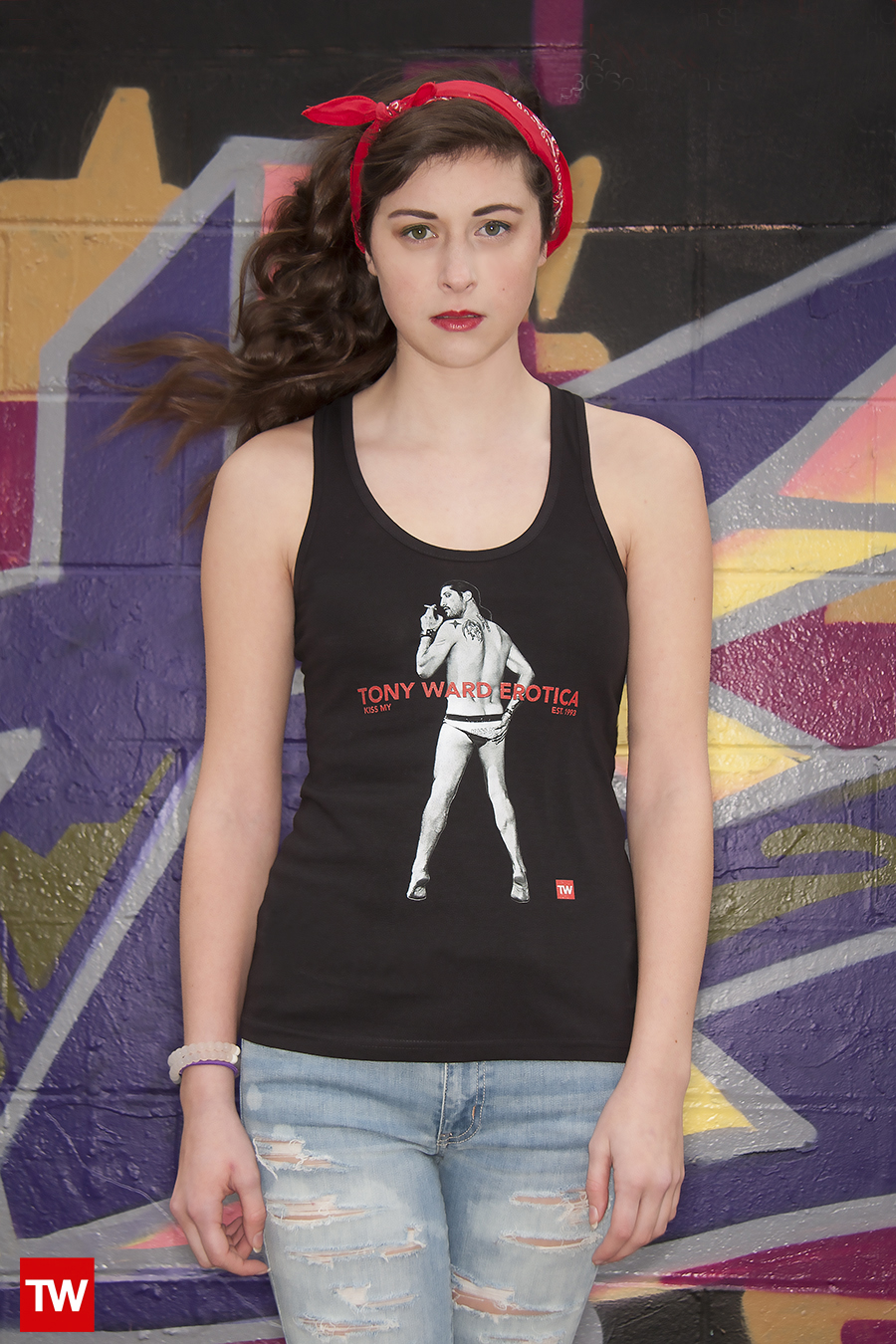 Oh no, don’t worry…but, that was yesterday

Evolved from that time of blight, we proclaim it day and night

Yet, stain of indifference is that white flag of surrender

Back to your life, back to work

A few days of grumbling over injustice occurs

Oh no, don’t worry…..but, that was yesterday

On his back a man lies lifeless on the ground

Would the world have known who he was without that video on the cell phone?

Oh no, don’t worry…..but, that was yesterday

Or, is something so dire in the summer wind filled with an oncoming heartbreak

Cotton callin’ from fields far away

Can you hear it now?

Man moans as he takes his last breath

Can you see him now?

Oh no, don’t worry…but that was yesterday

Innocence of babe ripped away as she sits in back seat

Imagine what she saw

Imagine what she heard

Imagine as she grows

Maybe that stain of indifference is now etched in her heart

A new generation seeing yesterday as today and tomorrow

Those who are silent in these interesting times, won’t have reason or rhyme

Political pariahs blame the victim as they always do

Yet, each of us has a stake in uniting together, too

About The Author: A.H. Scott is a poet based in New York City and frequent contributor to Tony Ward Studio. To read additional poetry by A. H. Scott, go here: https://tonywardstudio.com/blog/a-h-scott-drawn/ 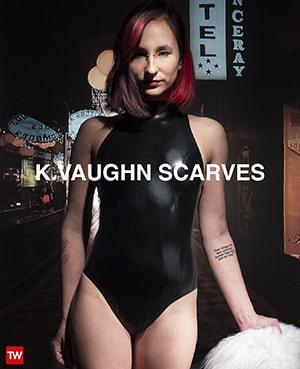 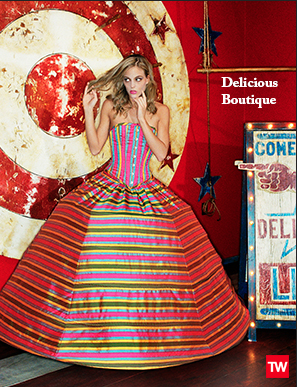