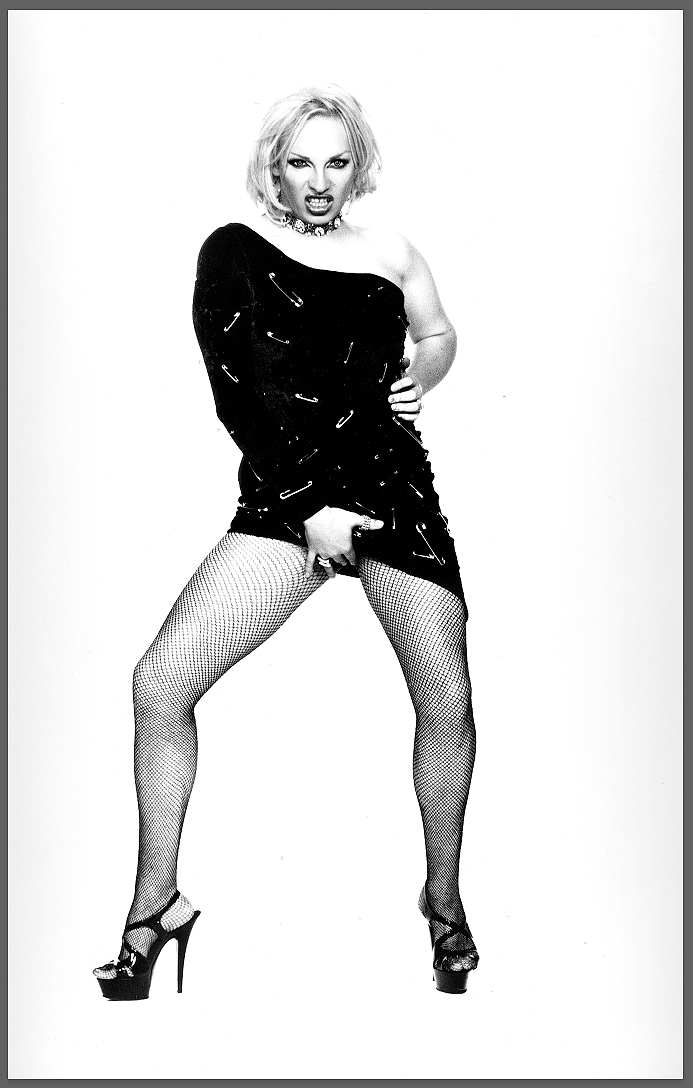 “A culture war is something only the other side fights. The side you are on is only talking sense.” — Robert Shrimsley

Are we really in the middle of a culture war in the USA, and much of the rest of the world, right now? The mass media certainly want us to think so.

In an open letter to Harper’s magazine, 153 prominent writers, academics, and artists spoke out against the rise of “a culture marked by intolerance of opposing views, a vogue for public shaming and ostracism, and the tendency to dissolve complex policy issues in a blinding moral certainty.” Among the signatories were Salman Rushdie, Gloria Steinem, Malcolm Gladwell, Margaret Atwood, J. K. Rowling, Wynton Marsalis, and numerous other people known for rationality. The letter decried “a stifling atmosphere of enforced conformity that metes out harsh punishment to anyone guilty of perceived transgressions, particularly on the topics of race, identity politics, privilege, and gender.”

On CNN.com, commentator Jeff Yang said that the letter’s signers no doubt thought they were “taking a courageous moral stand, but attacking political correctness by people with “enormous public platforms” feels like an affirmation of elitism and privilege.”.

Billy Bragg, a writer forThe Guardian newspaper, called the letter “a howl of anguish from a group that has suddenly found its views no longer treated with reverence.” He said these “long-standing cultural arbiters are not happy to be challenged…on social media by a new generation of activists demanding accountability. The letter was their demand for a safe space.” Hogwash! Anyone who has lived through more than a few years on Earth knows well that there is no such thing as a “safe space.”

According to The Wall Street Journal, the letter accurately depicts “the ferocious campaign of coerced conformity sweeping America’s liberal institutions. And the extreme overreaction just shows why the letter was necessary.”

Yes, the letter’s signers are protected by fame and institutional power, said Phoebe Maltz Bovy, one of the signers, in The Washington Post. But their protected status enables them to speak out about the dangers of cancel culture, which is dangerous for less established writers, thinkers, and performers who are one misstep away from the loss of their livelihood. “The letter is an attempt by the powerful to look out for the powerless.”

Thankfully, I don’t have to worry about this. What are they gonna do, throw me in prison?!

J. K. Rowling has been vilified for her stand on sex as binary. She’s right, of course, in the context of which she speaks.

We must distinguish between biological sex and personal sexual identity. As Rowling points out, biological sex is determined genetically. If you have two X chromosomes, you’re biologically female. If you have one X and one Y, then you’re biologically male. Nothing can change that, at least at our current level of genetic engineering technology. To transgenders and others I say, get over it! Nature made you male or female, just as nature determined your skin and eye color. Arguing otherwise is ignorant and stupid.

But, and it’s a big, bad ‘but’, genetic sex does not determine personal sexual identity, which is very complex, with very few of us being 100% male or female inside our minds. I have no problem with anyone who feels they were assigned the wrong biological sex. I recognize the female in me as well as the predominate male. If I chose to transition to female in my manner, dress, or body, that’s my right and no one has any right to tell me otherwise.

I learned a couple of years ago that one of my oldest friends has transitioned to female. I even have before and after photos. I was surprised, yes, but not offended. But my friend will always be biologically male, barring some breakthrough in genetics.

I applaud J. K. Rowling for sticking to her guns. She has every right to her opinions. She feels strongly enough about the issue that she returned the award she received last year from the Robert F. Kennedy Human Rights organization when Kerry Kennedy the group’s president, criticized her opinions on transgender people, saying her opinion that sex is biologically determined “diminished the identity of trans and nonbinary people.”

Bullshit! As Rowling said, no award is worth giving up “the right to follow the dictates of my own conscience.”

Indeed, the criticism of Rowling smacks of the very intolerance her critics accuse her of.

I’m a biologist by training. My thoughts on sex may not currently be politically correct, but they are scientifically/biologically correct, and I think that’s more important.

About The Author: Bob Shell is a professional photographer, author and former editor in chief of Shutterbug Magazine. He is currently serving a 35 year sentence for involuntary manslaughter for the death of Marion Franklin, one of his former models.  He is serving the 13th year of his sentence at Pocahontas State Correctional Facility, Virginia. To read Bob Shell’s, first essay on civil war, click here: https://tonywardstudio.com/blog/civil-war-2/

Editor’s Note: If you like Bob Shell’s blog posts, you’re sure to like his new book, COSMIC DANCE by Bob Shell (ISBN: 9781799224747, $ 12.95 book, $ 5.99 eBook) available now on Amazon.com . The book, his 26th, is a collection of essays written over the last twelve years in prison, none published anywhere before. It is subtitled, “A biologist’s reflections on space, time, reality, evolution, and the nature of consciousness,” which describes it pretty well. You can read a sample section and reviews on Amazon.com.